How to Start Your Own Insurance Agency with Caleb Reynolds 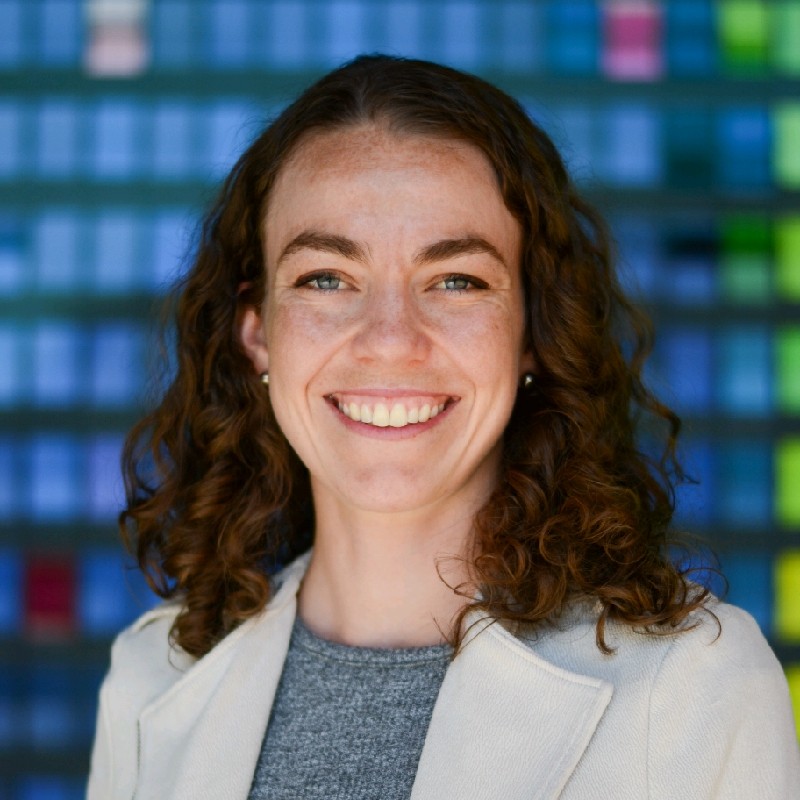 Leaving HealthMarkets to start his own independent agency

After a 15 year career in the automotive industry, Caleb Reynolds wanted to make a change and build a business of his own. An introduction from a friend led him to join HealthMarkets as an agent selling under 65 health insurance. Shortly after, he added on Medicare when he noticed that his under 65 clients needed help transitioning to Medicare and he could be their agent for life.

After a few years at HealthMarkets building up his book of business, Caleb knew he was ready to become completely independent and had a steady stream of new clients through his own referrals and marketing efforts. Leaving HealthMarkets would also allow him to keep 100% of his own commission, instead of splitting commissions with HealthMarkets as his agency.

Making the decision to leave HealthMarkets and start his own agency was a big one for Caleb, but he has never looked back. He has built up a successful business that does both Medicare and under 65 insurance. Caleb walks us through the step-by-step process of starting an agency and what he wishes someone had told him when he was just getting started.

The step-by-step process to start a Medicare agency

When Caleb started researching how to start his own Medicare agency, he was surprised to realize there was hardly any useful information online.

“Everything was fly by the seat of our pants because no amount of Google could pull up an instruction manual to start an agency.”

Caleb shares the step by step guide that he wishes he knew when he was just getting started.

Setting up the agency

Setting expectations for your downline agents

One of the things that Caleb learned the hard way was how important it is to set expectations for new agents. He assumed that because he was hungry and motivated, everyone else would be too. What he didn't realize is that everyone has their own definition of success and source of motivation. On top of that, Caleb underestimated how much time and training it will take to get another agent to become comfortable selling Medicare on their own.

In the beginning, Caleb set a tops-down goal that his agents should generate $36,000 in commission in their first year. Quickly, he realized that the first agent he brought on wasn’t ready to do that, so he adjusted the goal to $12,000 in the first year in order to make the goal motivating and attainable. He also learned that agents are motivated differently. One of his agents is financially motivated. Another has a different source of motivation, so Caleb sets customized goals depending on what makes them tick.

Caleb is a self-described “techie” who is passionate about using software to make his business run smoothly. Here’s a run down of his software tools:

All together, Caleb spends about $800/month on software (excluding FairStreet, which is free!).